Catholic Education In Saskatchewan : Schools you can Believe In! 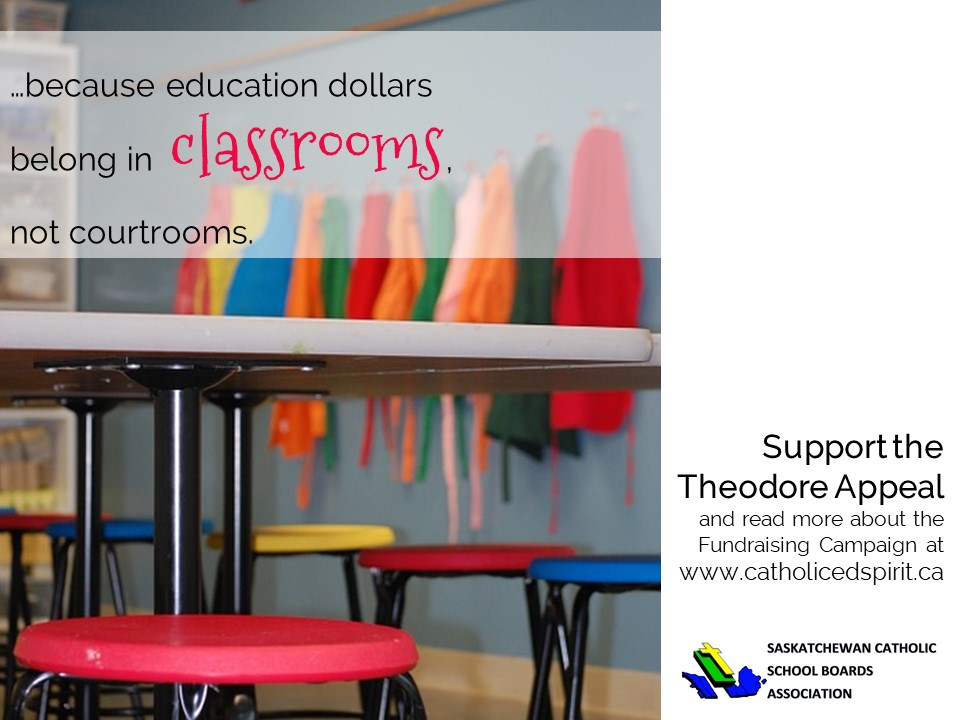 Letter from Paula Scott past president of the SCBSA

On April 28, the Saskatchewan Catholic School Boards Association (SCSBA) announced that an appeal of the recent decision in the Theodore court case will be filed on behalf of Christ the Teacher School Division. The decision to appeal has been unanimously endorsed by all eight Catholic school boards in the province.

The legal team representing Christ the Teacher School Division in this case has carefully reviewed the trial judge’s lengthy decision, and believe that there are several strong grounds for appeal.

The eight Catholic Boards who make up the SCSBA firmly believe that the SCSBA has an obligation to stand up for the constitutional rights of separate school divisions within this province.

The Saskatchewan Catholic School Boards Association is pleased that on May 17th, 2017 the Government of Saskatchewan announced it will also be appealing the Theodore Court case judgment. We believe that this decision strengthens the case to have the ruling overturned.  We truly hope this, along with Premier Wall’s invoking the Notwithstanding clause, sets parents’ minds at ease as they consider their options for next year, and years to come. We look forward to continuing to provide a high quality Catholic education to those who desire a Catholic faith based education in our province

In an effort to ensure that money for this legal challenge will not impact our students in the classroom the SCSBA is embarking on a major fund raising campaign. We are anticipating approximately $300,000.00 in legal expenses to appeal this unfortunate judgment, which will most likely be decided at the Supreme Court of Canada.

In partnership with Christ the Teacher RCSSD No.212, the SCSBA  is asking for your financial support to ensure that all parents who desire a faith-based education for their children will continue to have the opportunity to access Catholic Education into the future. All donations are eligible for an official receipt for income tax purposes.

To contribute to this campaign the following options are available:

1. Use the form below to contribute online to the appeal (other options are below the online form): (The form is currently offline given the positive  results of the Theodore case. Please contact your local Catholic School Division for other support needs – thanks to all who so graciously offered their support over this journey)

2. Send a cheque made out to Christ the Teacher RCSSD No. 212 and clearly mark the cheque memo or envelope stating that the donation is designated for the Catholic Education Matters fundraising campaign to:

3. Send a cheque made out to your local Catholic school division and clearly mark the cheque memo or envelope stating that the donation is designated for the Catholic Education Matters fundraising campaign.

For more information please feel free to refer to the SCSBA website at www.scsba.ca  or CatholicEdSpirit.ca or contact: 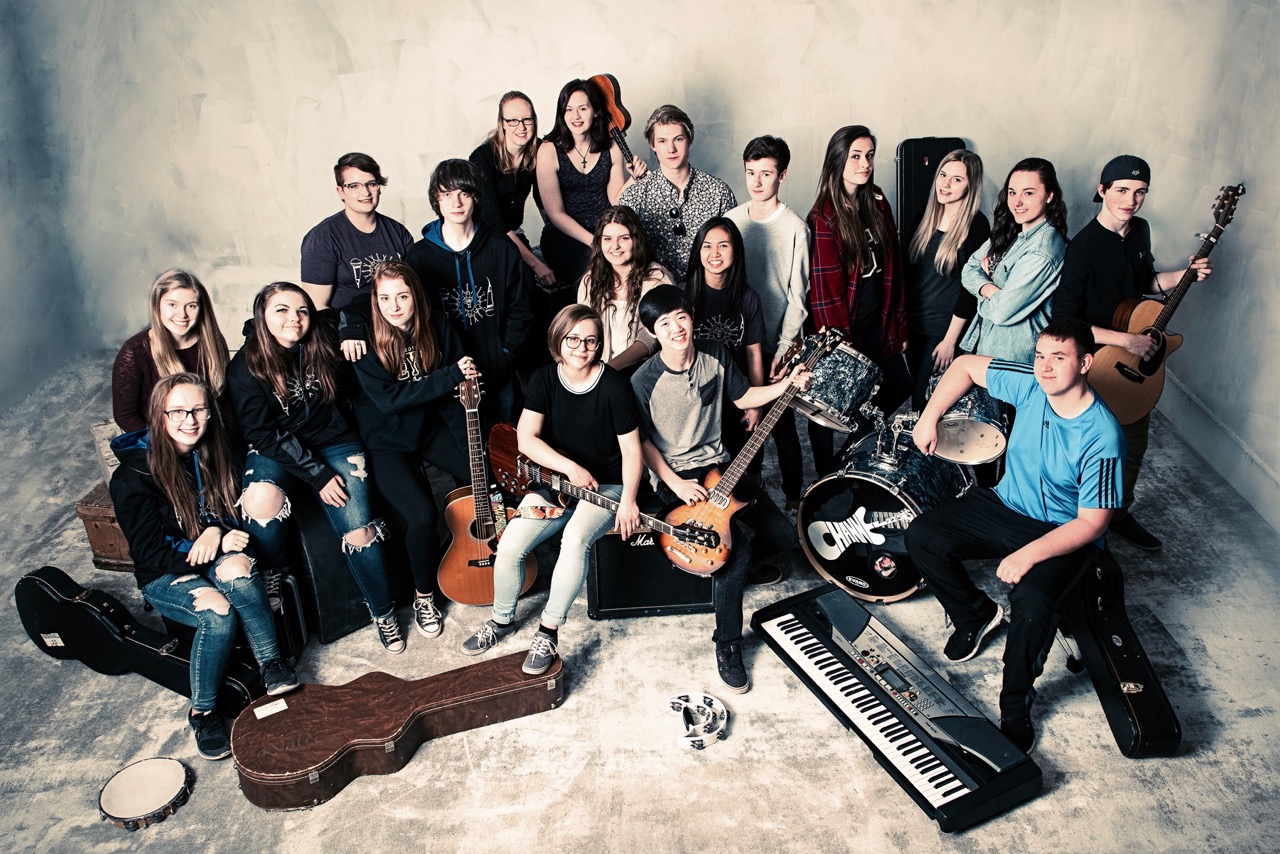